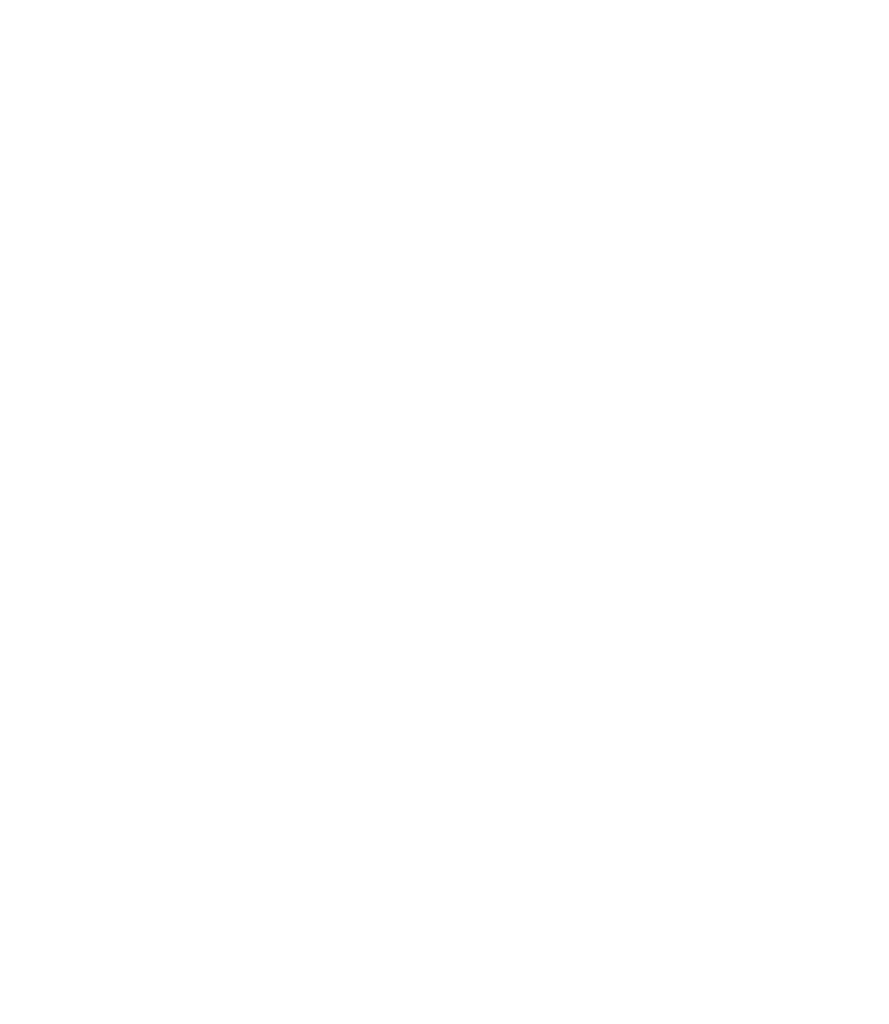 Waiting for us in March will be the largest Carnival in the world taking place in Rio de Janeiro, Brazil. Started about three hundred years ago, floats, vivacious samba dancers with fancy costumes from various Samba Schools, will parade in the Sambadrome to the cheering crowds. Originated from the Greeks, through the Romans, and then introduced by the Portuguese to Brazil, fused with African music, gives us this carnival of what we see today – 2nd-9th March.

Where in the world was the above picture taken? 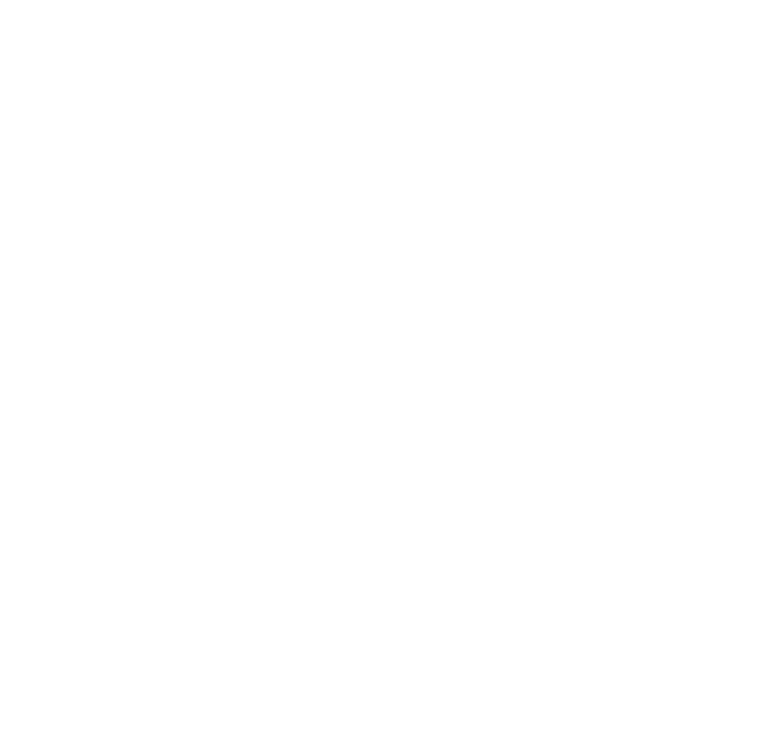 Here is the answer for the February Photo Contest :

The photo was taken in Seoul. Mojeon (fruit shop) Bridge is amongst the many bridges (22) spanning across Cheonggyecheon(清溪川). One of Seoul’s urban development successes is its effort in revitalising its industrial infrastructure along with the city’s natural environment. The clean water flowing through the city helps to cool down the area’s temperature.

Click this link to discover: Walking Along Cheonggye Stream,
and if you want to know the 50 things that make Seoul a great City

A Journey A Month...
Your Story. Our Story. The Human Story.

I have always been intrigued about how different civilisations form and develop. I started this newsletter eighteen months ago, and in November 2016, I wrote about National Geographic’s Geno 2.0 project, and how scientists have managed to trace our ancestors’ journey out of Africa, and the paths they took across the different directions on this planet to where we all are today. 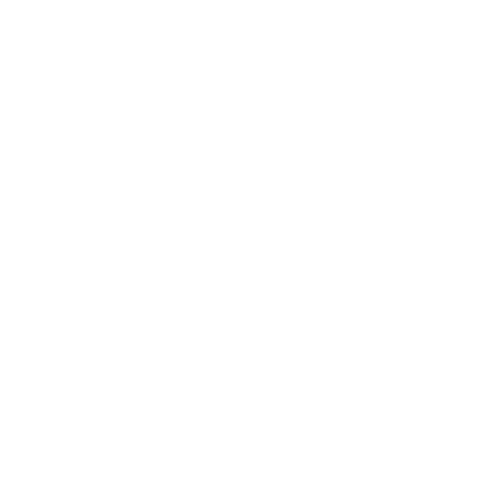 Just a few weeks ago, I came across a HarvardX course on edX: “China’s Political and Intellectual Foundations: From Sage Kings to Confucius.”

It is a part of a comprehensive series on China (China: Civilization and Empire.)

Since China is such a geopolitical giant; moreover, I consider myself an off-spring of this ancient culture, I registered for the course without any hesitation. I am sure the insights gained from the hours spent will be beneficial when I have to conduct workshops relating to the Confucius Asian cultural cluster. Personally, it is also part of the journey tracing my own cultural roots.

The scholars tell the stories most fascinatingly, exploring ancient texts and archaeological finds the origin and the development of Chinese civilization, through its history, geography, and culture. It spoke about figures such as Huangdi (the Yellow Emperor), Fuxi, Shennong, Yao, Shun, and Yu, who have invented technologies and state crafts that allowed society to form, leading to the emergence of civilization in China.

One point that has caught my attention was: The scholars mentioned that in human history, significant cross-cultural interactions usually took place either through trades or wars. That was how we formed new societies.

Working on Cultural Intelligence and Cross-Cultural business, I’ve always wondered, other than migration, how one civilisation may have influenced another along our human journey, but I’ve never given any thoughts about what might have been the cause for human migration. Obviously, now that I think about it, it is natural that migrations happen when we are attracted by better prospects elsewhere, or when we are driven by hardship at our homeland – hence the statement of in trades and warfares make perfect sense.

We have heard of the Silk Road, and the Maritime Spice Road. Both have fused the exchanges of cultures between Asia, the Middle East, and Europe. The discovery of the New World by the Europeans brought the influence of European culture on America. To an extent, despite the atrocious wars, the crusades, the Mongols, have all contributed to cultural exchanges beyond geographical boundaries… 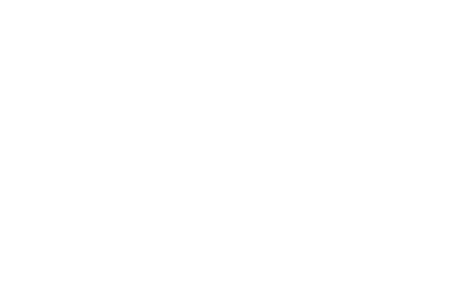 We have heard of the Silk Road, and the Maritime Spice Road. Both have fused the exchanges of cultures between Asia, the Middle East, and Europe. The discovery of the New World by the Europeans brought the influence of European culture on America. To an extent, despite the atrocious wars, the crusades, the Mongols, have all contributed to cultural exchanges beyond geographical boundaries…

With that, let me wish you and the world well, in March!

To learn about Cultural snippets and festivals around the world, you can also subscribe to TCG’s Youth’s Cross-Cultural Competency course here: