We always think we know it all, yet there will always be something new. As I researched and composed this month’s newsletter, I discovered some fun facts about several countries I thought I knew. Let’s see if the answers to these five questions are new to you too:

Q1. Do you know that owning only one guinea pig in Switzerland is illegal? Yes -The Animal Protection Ordinance in Switzerland dictates that guinea pigs (and a few other species like parrots) are very sociable animals, so one must have them in a group of at least two.

Q3. For any proclaimed economist, do you know that India has a population that is more than the Western Hemisphere? Yes – According to United Nations, India has the 2nd largest population (1.4B) in the world (after China). In the Western Hemisphere, the most populated country, the U.S.A, has 333M, followed by Brazil with 215M and Mexico with 128M. Germany, the largest country in Europe, only has 84M.

Q5. Finally, do you know that Singapore has its entire National Anthem lyrics printed on its S$1,000 note? Yes – Unfortunately, the S$1,000 note has been discontinued since 2021. So you can’t get it from the bank anymore for your collection.

If you have enjoyed those questions, you could click the Youtube links below to find many more fun facts about these countries (Youtube clips credit: Office holidays).

You can use your newfound fun facts for small talk, but perhaps not to debate as an expert. When it comes to claims that involve ownership or any ranking order, people from countries other than the claimant may get very passionate, and a friendly conversation may quickly turn into a heated debate for an already hot summer! The key is to have some fun, chill and enjoy! 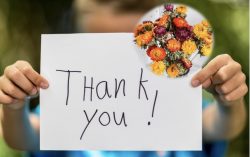 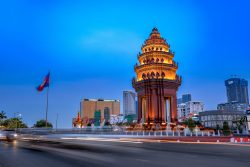 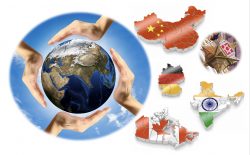 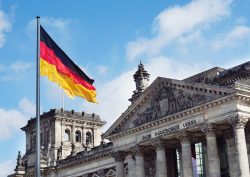