Abode of the Clouds

After almost 3 weeks of non-stop traveling to meet relatives across India, the two of us were yearning for some downtime. That isn’t to say we don’t like meeting friends and relatives, don’t get me wrong here, but the travel schedule was jam packed. We had gone from Bhopal (Centre) to Lucknow (North) to Jodhpur (West) and then Kolkata (East). None of these places have direct connections, meaning additional flights need to be taken. To top it off, domestic travel in India isn’t easy, as many of my fellow Indians will concur.

Amidst all of this travel madness, our 5 day trip to Meghalaya came as a welcome respite. Now, neither of us had any idea about the place, nor did we know anybody who had been here. It was, to us at least, an off-beat holiday. I tried to cobble together an itinerary using various websites and forums. Of course, this meant there would be some mishaps. And mishaps there were!

A day before we were scheduled to travel to Meghalaya, a driver I had found online flaked on us. Fortunately, we were able to arrange for someone at the very last minute. This was just the beginning of our adventures, however. We were scheduled to depart from Kolkata to the capital of Meghalaya, Shillong, at 1PM on 20th December. It was a short flight, landing at 2:30PM. Upon reaching the Airport, we learned that our flight was delayed – and how ! The flight didn’t leave Kolkata until 4:30PM. Upon boarding the flight, the air-hostess casually announced that the flight was to be re-routed via another city, and that ground transport would be available to drop us to Shillong. It wouldn’t be another 6 hours until we reached Shillong. I later learned from a local, that this was the modus operandi for all flights on this sector, as the flight rarely, if ever, landed or departed from Shillong airport. That observation turned out to be true, as we learned on our return flight 5 days later. So much for saving time on travel!

The pain of travelling here was made worth it when we were greeted with these views the next morning: Throughout the drive in Meghalaya, you will see deep, undulating valleys as far as your eye can go. On clear days, the outlines of each ridge will be visible. Surely a sight for sore eyes!

For our first 2 nights, we stayed at a rustic farm on the outskirts of Shillong, at a small village called Mawphlang. The farm is run completely on solar energy by a Canadian man & his wife, meaning that hot water and electricity were only available during certain hours of the day. Overall, a nice escape from our technology-bound lives! We spent the second day kayaking in Umkhakoi Lake, and did a few short hikes to see “Giant Animal Footprints” and a small waterfall.

According to local folklore, the depressions on the ground came about because of animals, who used this area as a marketplace to trade (?!). I know right? It sounds just as unconvincing as it was to us in the above picture!

I’ll leave this post here for now, but in my next post I’ll take you on a tour of the main highlight of this trip: the fabled Double Root Bridge that exists in this part of the world. 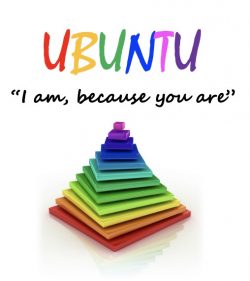 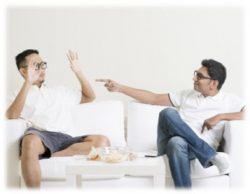 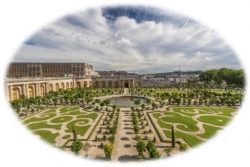 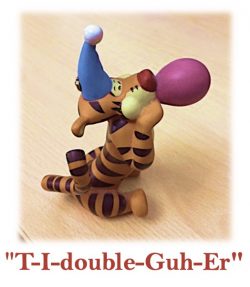 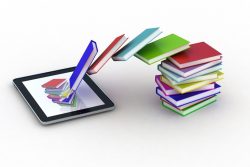 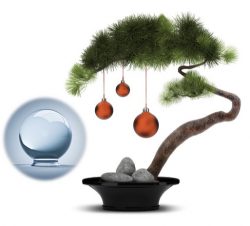