A City of Festivals (Part 2)

Previously, I talked about the Muslim festivals that are celebrated in Singapore.

Chinese people also celebrate various festivals throughout the year, the most notable being the Chinese New Year. The 15-day long festival is celebrated worldwide, with China seeing the largest annual migration in the world during this time as thousands travel back to their hometowns. “Gong Xi Fa Cai” is the traditional way to say “Happy Chinese New Year”. They spring clean their houses to ‘sweep away’ any ill fortune, and children are gifted “hong baos”, which are little red packets with some money in them. Red is said to ward off evil, and it is a symbol of good luck and prosperity.

Chinatown, along with the rest of Singapore, actually, is lit up with lanterns and lights. The traditional “lion dance” is performed island-wide, along with other shows like fire-eating and female dance troupe performances. Dragon and lion dances are common at this time of year as they are important symbols in Chinese folklore.

The Chinese harvest festival is called the “Mid-Autumn Festival”, and is also known as the Lantern or Mooncake festival because of the festivities that occur at this time of year. Mooncakes are thick pastry dough filled with traditional ingredients like lotus, red bean, and more. The “Hungry Ghost Festival” is also celebrated around the same time. This is when the Chinese pay respect to their dead. It is said that at this time, the ‘Gates of Hell’ are opened and the spirits are free to roam around the earth. The locals burn incense sticks, candles, and joss paper in big burning bins that are found island-wide all around the year. They also present their offerings in the form of food, made especially for the festival. Numerous shows are performed in the evenings, as Chinese people believe in entertaining their spirits, and these usually depict tales of divine gods and goddesses. Everyone is welcome to watch these shows, as long as you don’t sit in the first row, which is reserved for the ‘special guests’.

The most famous Buddhist festival is Vesak Day, where they congregate at temples before sunrise for the ceremony. The Buddhist flag is hoisted and hymns are sung. Devotees bring simple offerings of incense sticks, flowers and candles. They believe in performing good deeds on Vesak day, so they usually organize events like mass blood donations at hospitals. The Buddha statues in temple are illuminated with hundreds of lights, and there are candlelight processions on the streets.

One of the sects of Buddhism, called Mahayana Buddhism, practices something called the “three-step, one-bow” ritual on Vesak day. Devotees take three steps on their knees, and bow once, praying for world peace, personal blessings and repentance. They do this around the whole temple. One of the best places to observe Vesak day is at the “Lian Shan Shuang Lin Temple”. I would recommend visiting both Buddhist and Chinese temples not only during festival times, but also during the rest of the year, as they are stunning in terms of architecture and the sense of peace which you feel when you step inside. Lighting an incense stick at these temples is one of my favourite things to do, because the smell from them is absolutely divine, and kneeling down and saying a prayer of any sort, even if you are not religious, just brings you a lot of peace. 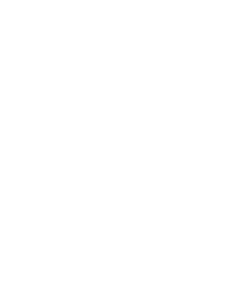 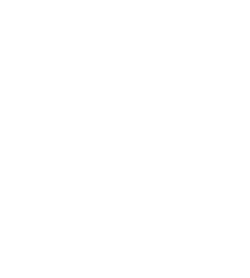